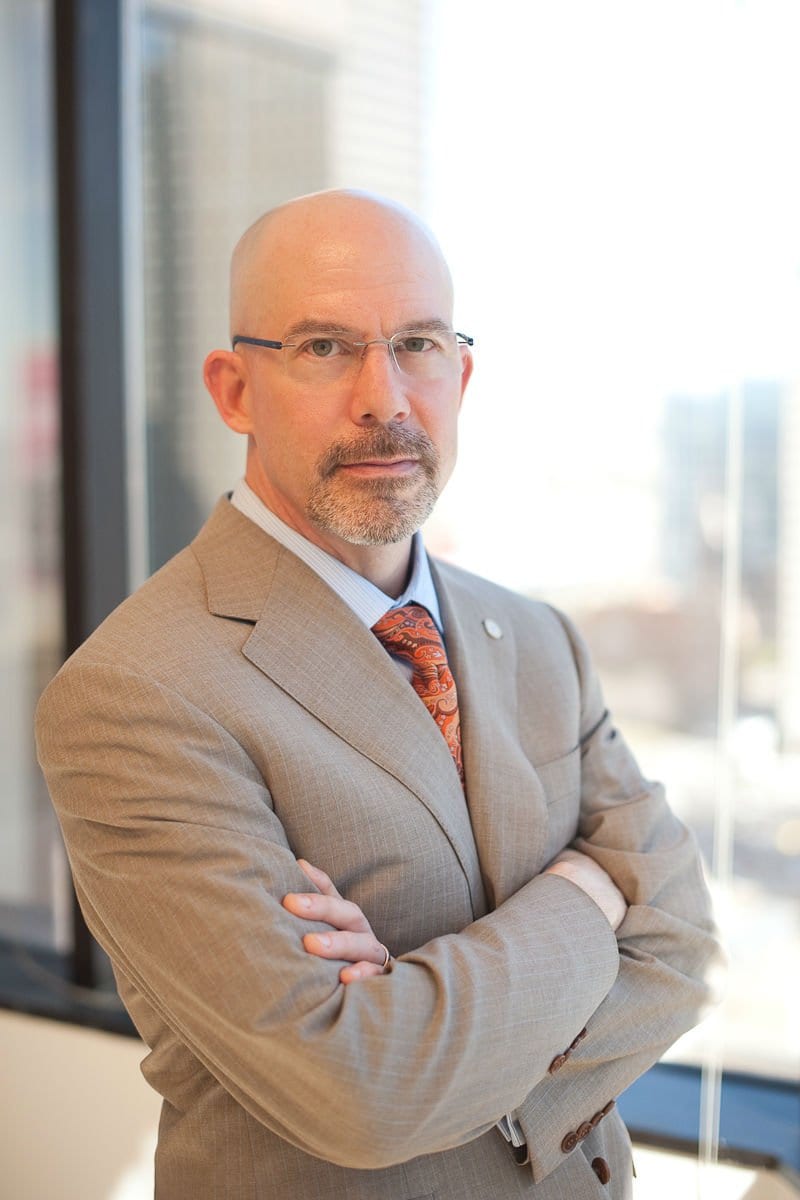 Price L. Johnson represents clients in all aspects of business, probate and professional negligence litigation. He vigorously pursues probate disputes over wills, trusts and estates, breach of fiduciary duty, and guardianship matters. The knowledge and creativity Mr. Johnson brings to the table from his business and accounting background offer his clients novel and innovative solutions to all manner of probate disputes. He is also an industry leader in cutting edge business litigation involving various forms of partnerships and corporations.

Mr. Johnson has successfully resolved countless probate and business matters. This includes a several year old out-of-state guardianship of the person and estate of the widow of a wealthy Dallas attorney. Mr. Johnson successfully dissolved the guardianship over both the widow her estate resulting in the return of the widow and a multi-million dollar estate to Dallas county. Most recently, Mr. Johnson won resolved an “unwinnable” probate fiduciary litigation case extremely favorably by combining timely injecting bankruptcy jurisdiction into the probate process.

Mr. Johnson works with the most reliable medical, economic, and accounting experts to assist his clients in areas of expertise needed to prevail on their claims.  With his background in accounting, finance, and economics, he is able to work closely with his client, their corporate representatives, and the experts on issues from business valuation to corporate goodwill, to valuing and presenting economic damages.

University of Texas at Arlington – B.B.A. in Accounting with emphasis in Economics, 1989

American Eagle Insurance – 1991-1992 – Assistant to the Treasurer of a General Aviation Insurance Company.  Accounted for $150 Million Investment Portfolio and all statutory reporting.

Admitted to Practice before the Following United States Federal Courts:

United States District Court for the Northern District of Texas

United States District Court for the Eastern District of Texas

United States District Court for the Southern District of Texas

United States District Court for the Western District of Texas