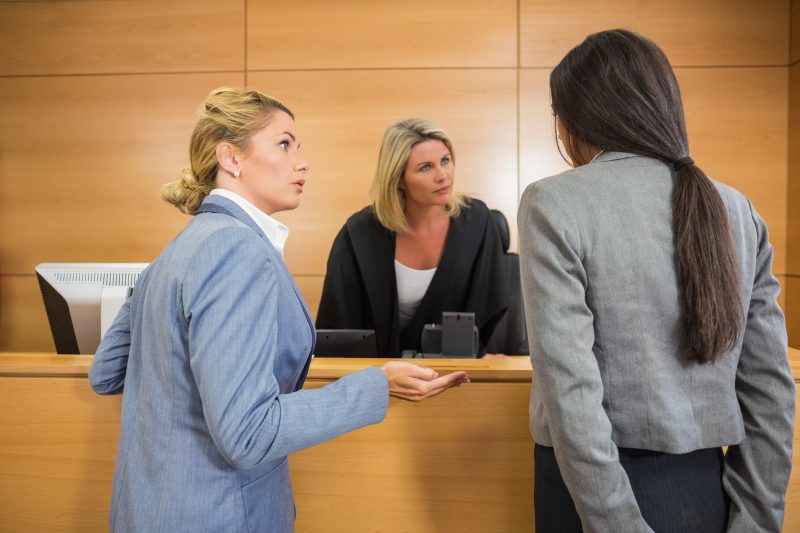 In this post in our continuing series on Texas guardianships, we look at the different ways to challenge guardianships. Our last article discussed the reasons why a guardianship may be necessary and helpful. In contrast, sometimes parties seek guardianships for nefarious means. Several legal tools are available when someone files for a Texas guardianship to control a person or their money, and the person still has mental capacity. Other times, a person may be incapacitated and need a guardian, but the specific person seeking the guardianship has ulterior motives. This post will address the legal remedies applicable in these situations.

As we discussed in our third post in this series, guardianships are extreme legal remedies that strip away the rights of the person, called a ward, who needs a guardian. After a guardianship is filed, but before the court appoints a guardian, that person is called a “proposed ward” and has several legal rights.

–Private attorney. The proposed ward has the right to hire a private attorney of his or her choosing, in addition to the attorney ad litem appointed by the court.

–Guardianship trial. The court will appoint a guardian only after a trial on the proposed ward’s lack of capacity and the appointment of a guardian. In practice, these trials are often decided by a judge; however, the proposed ward is entitled to a jury if he or she chooses. In either case, the proposed ward may fully participate in trial, including by calling witnesses and presenting other evidence.

Challenging the Selection of a Dallas, Texas Guardian

The previous section of this post discussed ways a proposed ward can oppose the creation of a guardianship. Here, we will discuss how to challenge the choice of guardian. For example, a Texas man has one child, remarries, and develops dementia. The man’s child and spouse do not get along. The child applies for a guardianship, but the spouse believes the child is irresponsible and unfit to be guardian. There are several legal remedies available to the spouse.

–Competing applications. The spouse should first file a competing application for guardianship and allege that the child is unsuitable to be appointed guardian. It is usually more difficult to remove a guardian than to challenge the appointment of that guardian in the first place.

–Preferences for appointment. The Texas Estates Code provides judges with guidance on how to select a guardian. If two or more equally qualified people wish to be appointed as guardian, the court should use the following tiebreaking procedure: the spouse has first priority; then next of kin; then, if no relatives wish to serve, the person who is best qualified.

–Disqualified for inexperience. The court may not appoint a guardian who is disqualified by Texas law to act as guardian. There are several reasons why a person may be disqualified. For example, a person is disqualified if they lack the experience, education, or know-how to properly and prudently manage and control the proposed ward’s person or estate.

–Guardianship trial. The parties to the guardianship proceeding will have a full opportunity to present their arguments for and against the selection of a particular guardian at a trial before a judge or, upon the election of any party, a jury.

Note that the above criteria apply before the guardian is appointed, so it is imperative to challenge the appointment of an unsuitable guardian before the court appoints them. If you disagree with the selection of a proposed guardian, we recommend speaking with a Texas probate attorney as soon as possible. Time is likely of the essence.

Our next post wraps up our guardianship discussion and summarizes several significant points presented in this series on Texas guardianships.