Series Recap — Following Your Duties as an Executor in Texas 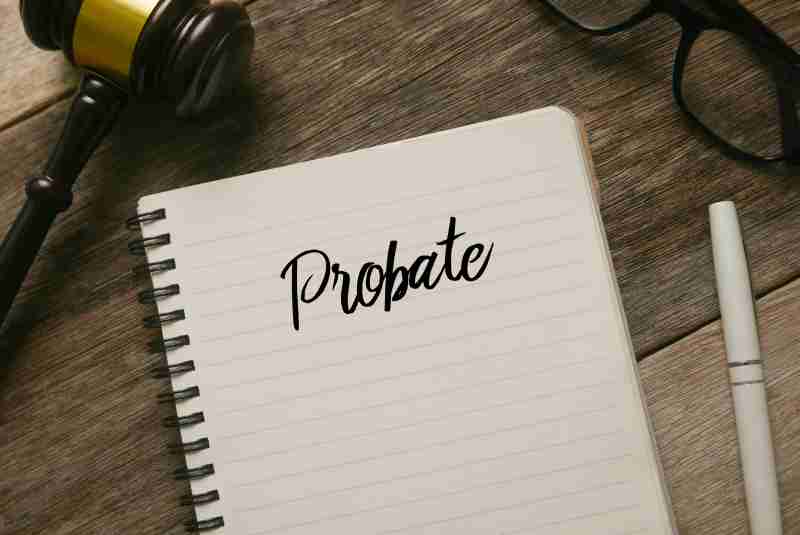 Our previous post addressed common fiduciary duties owed by Texas executors. We now conclude this series about executor duties by providing several highlights for you to digest.

To recap, this series addressed the following topics:

This series discussed the ways someone can become executor, how to challenge the appointment of an executor, the statutory requirements executors must follow in dependent and independent administrations, and the fiduciary duties owed by executors to Texas beneficiaries. We’d like to underscore some of the most significant points to remember from this series.

You aren’t the executor just because you are named in a will. Many folks know that they’ve been named an executor in the will made by a loved one or trusted friend. Until a court admits that will to probate, officially appoints the executor by court order, and administers the executor’s oath, the person named as executor is not actually the executor. Until a will is approved by court order, it is just a piece of paper with no legal effect.

Challenge undesirable executors before they are appointed. It can be exceedingly difficult to remove an executor who has been appointed by a court. The better move is preventing the executor from being appointed in the first place. But to do so, you need to do the legwork yourself. If you are the beneficiary of a will, Texas law doesn’t require that anyone serve you with notice until after the executor. Instead of waiting until it’s too late, monitor the dockets, call the court, and make sure that a hearing to appoint the executor hasn’t been scheduled.

Executors may be disqualified automatically or if a court finds them unsuitable. To prevent someone from becoming executor, first check if you are higher on the statutory priority list. If you aren’t (and maybe even if you are), you should challenge the undesirable executor by proving they are disqualified. Certain folks like convicted felons are automatically disqualified. Other potential executors may be disqualified because the court finds them to be unsuitable for a wide variety of reasons. If you’re relying on a suitability challenge, consult with a probate attorney about disqualification strategies and possible outcomes.

Executors of dependent administrations must be very careful. In contrast to independent executors, executors in dependent administrations must seek and acquire the court’s permission before doing almost anything. If the executor does anything at all involving the estate or its property, they should first consult with a probate attorney to see whether they have or need the court’s approval.

All executors owe strict fiduciary duties. Every executor owes an array of fiduciary duties to the estate and its beneficiaries. Texas probate attorneys can help identify those duties and the actions necessary to comply with them. Beware of any acts that could possibly count as self-dealing transactions.

We’re hopeful that this series on Texas executors gave you some helpful information. If you have questions or concerns about appointing executors or following executor duties, please contact us. We regularly assist executors and beneficiaries throughout Texas if an executor’s appointment or duties are called into question, including executors in Dallas, Harris, Travis, Bexar, Denton, Collin, Ellis, Montgomery, Midland, and El Paso Counties.