Dallas Unpaid Overtime Lawyers Assisting Employees Who Have Not Been Paid

Almost all hourly employees and many salaried employees are entitled to overtime pay. Some employers intentionally choose not to pay overtime wages. Other employers fail to pay overtime because they do not understand the law. Regardless, if you worked more than forty hours in a work week, you may be entitled to recover your unpaid overtime plus penalties, interest, and attorneys’ fees. Too many employees make the mistake of “just letting it go” when they do not have to. Our Dallas attorneys aggressively assist those who have not been fully compensated by their employers. Call today to speak with one of our lawyers. 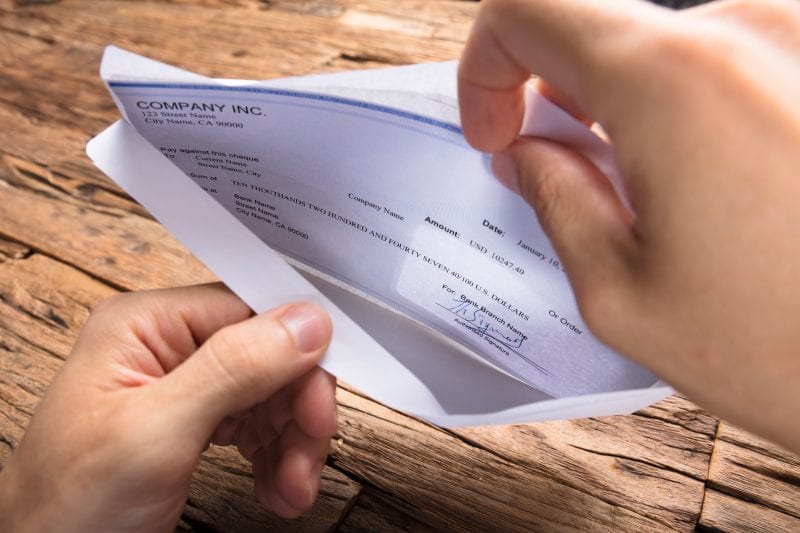 Aggressive lawyers for Dallas employees who are owed unpaid overtime

The Fair Labor Standards Act requires that most employees in the United States be paid at least the federal minimum wage for all hours worked. Overtime pay, equal to time and one-half the regular rate of pay, must also be paid for all work week hours totaling over forty. Typical examples of unpaid overtime cases we handle include:

These cases typically arise from conduct such as misclassifying salaried employees, paying comp time rather than overtime, requiring employees to work off the clock, not counting hours devoted to “rework” (the time spent correcting mistakes), not paying employees for time spent waiting for work, and not paying for “volunteer” overtime.

If you have been subjected to any of the treatment mentioned above, then you only have a limited amount of time to file suit. In other words, the longer you wait to speak with an attorney then the less you may be able to recover. Many employees are afraid to take action against their employer for fear of retaliation, which is against the law. Others may believe their employer will correct the situation on their own. This is not always the case. By initiating legal action, an employee can often recover up to two years of unpaid overtime if they file promptly and, in some cases, they may be able to collect up to three years of unpaid overtime. Failure to act quickly may result in the waiver of legal claims, preventing you from collecting your hard-earned money. The need to file quickly makes it crucial that you contact a lawyer sooner rather than later. 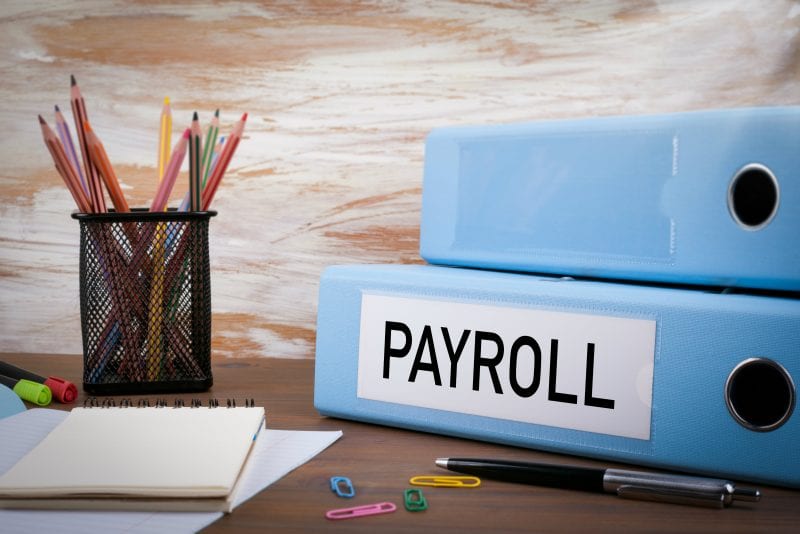 Our Dallas lawyers aggressively protect employees who have not been paid their wages or overtime. It is too common that companies bully, intimidate, and harass workers into not receiving what they are due. In recent years, however, an increasing number of successful lawsuits have been brought against large multinational corporations. Our attorneys have a long history of assisting employees in the collection of unpaid wages or overtime and will aggressively protect your interests. Contact us today to schedule an initial consultation. We also serve the areas of Plano, Frisco, McKinney, Denton, Fort Worth, Garland, Irving, Austin, Houston, San Antonio, Nacogdoches, Lufkin, and Center, Texas. 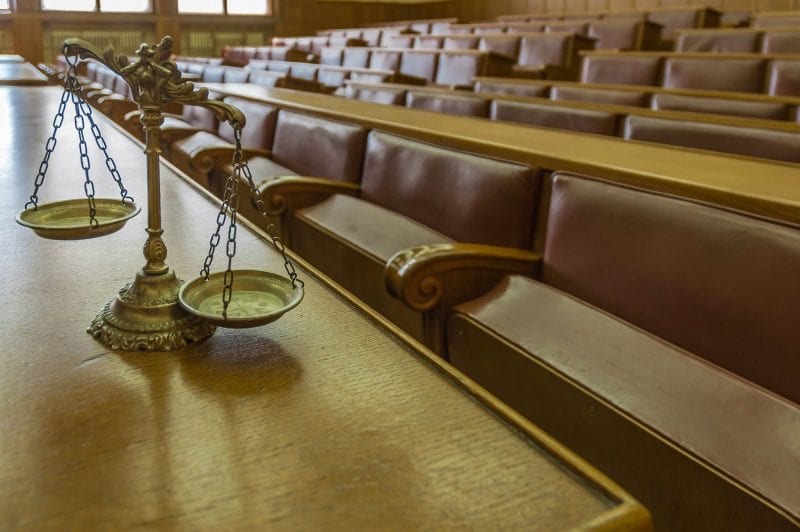 The lawyers at The Johnson Firm focus on unpaid overtime so you can focus on the important business of living your life. We understand that cases like this represent more than overtime wages; they represent the ability of a Texas resident to provide and care for their families, to pay bills, to save for retirement, and the numerous other uses for which overtime wages could be applied. Let our attorneys help you hold your employer accountable and help collect the compensation you have rightfully earned. We will stay in regular communication with you throughout the process and will promptly respond to all emails and phone calls. Call our Dallas lawyers today.